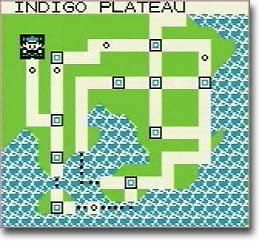 Question of the day – Final Battle against the champ! What team did you use against him?, what preparations/decisions did you make?, tell us your own experience.

I, Quirky Grey, provides detailed and quality no commentary gameplay.

This video was based on my own experiences playing the game which i want to share, to know people’s advice, criticism, and comment or thoughs to the game.

—–
Copyright Disclaimer Under Section 107 of the Copyright Act 1976, allowance is made for “fair use” for purposes such as criticism, comment, news reporting, teaching, scholarship, and research. Fair use is a use permitted by copyright statute that might otherwise be infringing. Non-profit, educational or personal use tips the balance in favor of fair use.
—–

Please support the official franchise and have a nice day!

How To: Get Through Victory Road (Pokemon Blue/Red/Yellow)